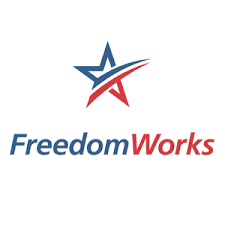 “Former Nevada AG and Iraq War Veteran Adam Laxalt’s recent endorsement, along with those from job-creators and residents of the 37th district demonstrate that Matthews has widespread support as well. FreedomWorks for America looks forward to supporting his bid to serve as a principled member of the State Assembly.”

Matthews served for nearly four years as NPRI President, and during his tenure the Institute was a strong and effective advocate for economic liberty, school choice, fiscal accountability, pro-growth policies and government transparency.

“It is such an honor to receive the endorsement of FreedomWorks for America,” Matthews said. “FreedomWorks is one of our nation’s most effective and important champions for the principles of limited government, personal liberty, and free markets. Their efforts are so crucial today, and I could not be more grateful to have their support. I look forward to fighting for our shared principles in Carson City.”