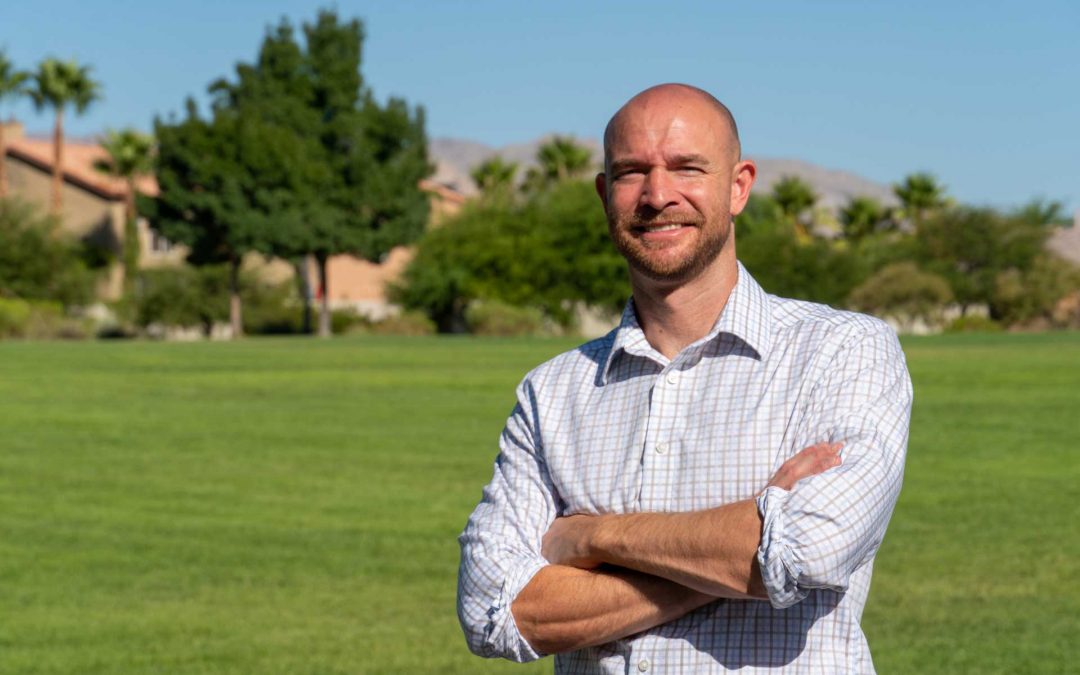 “An extremely dangerous development, and a direct blow to the safety of Las Vegas residents”

LAS VEGAS — Andy Matthews, Nevada Assembly District 37 candidate, released the following statement today in response to an announcement from the Las Vegas Metropolitan Police Department that it is ending its participation in a program allowing the department to cooperate with U.S. Immigration and Customs Enforcement (ICE) to identify and detain individuals who have been arrested and are in the country illegally. Metro’s announcement came in response to an injunction from a federal judge in California preventing law-enforcement agencies from participating in the 287(g) program, except in states that have passed legislation explicitly allowing civil immigration arrests, which Nevada has not.

“The announcement from Metro that it is ceasing participating in the 287(g) program represents an extremely dangerous development, and a direct blow to the public safety of Las Vegas residents,” Matthews said. “While Metro’s decision is understandable in light of the federal judge’s injunction, the result will be to diminish the ability of law enforcement to keep dangerous criminals off our streets. Make no mistake: Las Vegas and Clark County neighborhoods are less safe today because of this move.

“Fortunately, the federal judge ― even while issuing this highly irresponsible and reckless injunction ― left the door open to a solution. I call on Governor Sisolak to call a Special Session of the Nevada Legislature as soon as possible, so that lawmakers can pass and he can sign legislation allowing Metro to recommence its participation in the program. Nevada’s elected officials must do their duty to their constituents and put public safety before politics.

“Sadly, recent history suggests that the Democrats who run our state government are unlikely to make public safety a priority. Not only have they failed thus far to implement measures that would have prevented the current crisis, but, incredibly, they actually pushed legislation earlier this year to force dangerous sanctuary policies on the entire State of Nevada. This includes Shea Backus, District 37’s incumbent, who supported the sanctuary state bill as a member of the Assembly Judiciary Committee.

“It’s time for Democrats to stop subjugating our citizens’ safety to their far-left political agenda. They have failed us so far, but they have the opportunity to make things right. The people of Nevada and the residents of District 37 are watching.

“If Democrats once again fail to act, then as the next Assemblyman from District 37, I will introduce legislation to allow local law enforcement to once again participate in the 287(g) program. Keeping our citizens safe will always be one of my highest priorities.”