is a dedicated, proven champion for individual liberty, prosperity and opportunity.

Born in 1978 in New Bedford, Massachusetts, Andy graduated from Boston University’s College of Communication, and began his professional career as a sports journalist at national media outlets including FOX.

After years in sports media, Andy realized that his true passion was fighting for the principles that made America great. He moved to Nevada and has been helping Nevadans fight for freedom since 2006.

Andy served for nearly four years as the president of the Nevada Policy Research Institute, a non-profit that has served as Nevada’s foremost government watchdog organization, focusing on issues including fiscal accountability, government transparency and education reform.

Under Andy’s leadership, NPRI led the intellectual effort against the margin tax ballot initiative in 2014, and was instrumental in the measure’s lopsided defeat at the polls. NPRI also played a leading role in increasing educational freedom in Nevada, promoting the Education Savings Account program that put the Silver State at the forefront of the national school choice movement. And the Institute took the lead in fighting for government transparency, creating a unique website — TransparentNevada.com — that provides members of the public with extensive, detailed information on how and where our tax dollars are being spent.

Today, Andy serves as Nevada’s Assemblyman from District 37. As a legislator, he has consistently opposed destructive tax increases and has personally introduced several reform measures that would greatly increase government transparency and efficiency.

Having spent his early life in the liberal Northeast, Andy has gained a deep love and appreciation for the individualism and liberty-inspired ideals that define the great State of Nevada and the American West. And he is committed to protecting those ideals as Nevada’s next state Controller. 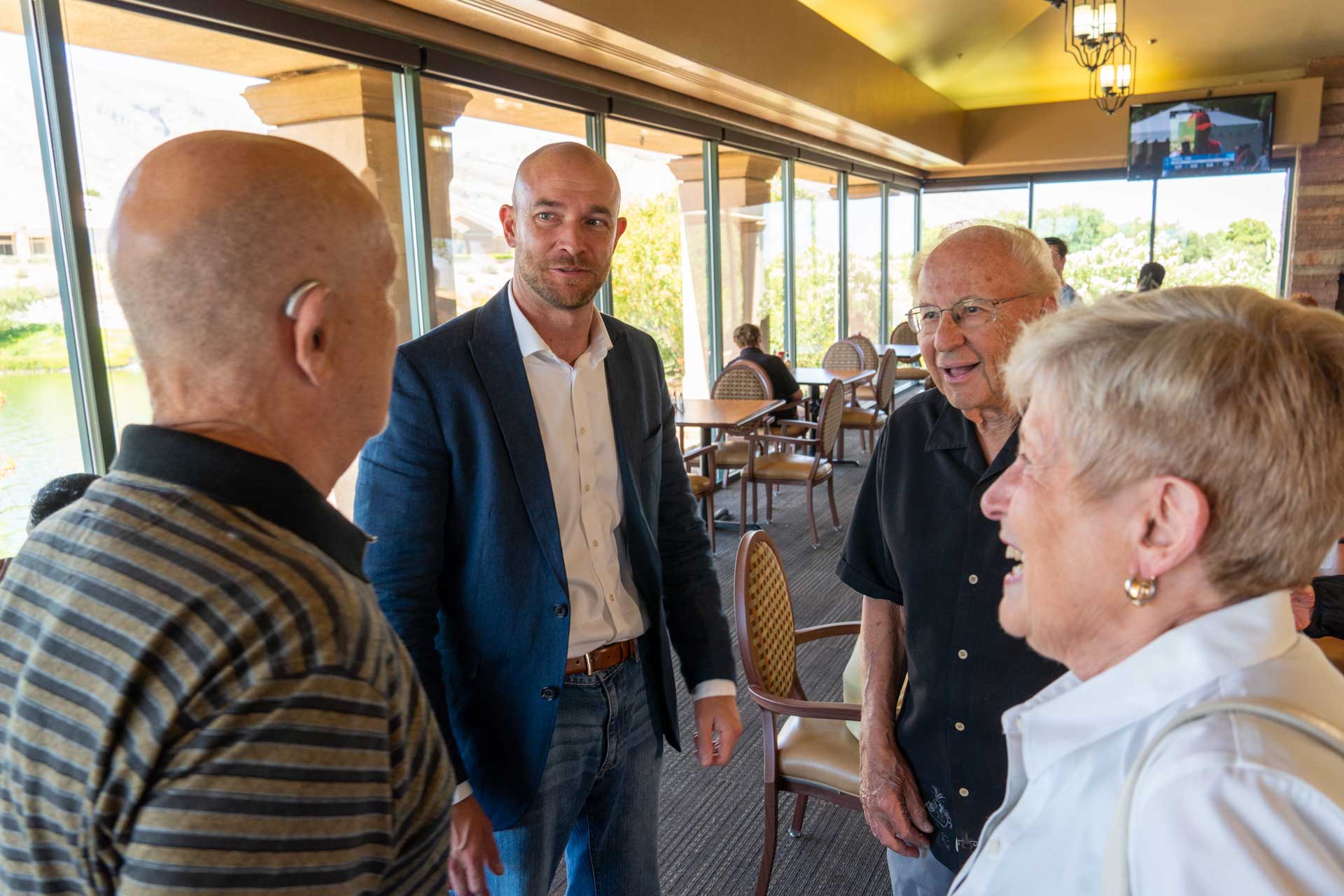 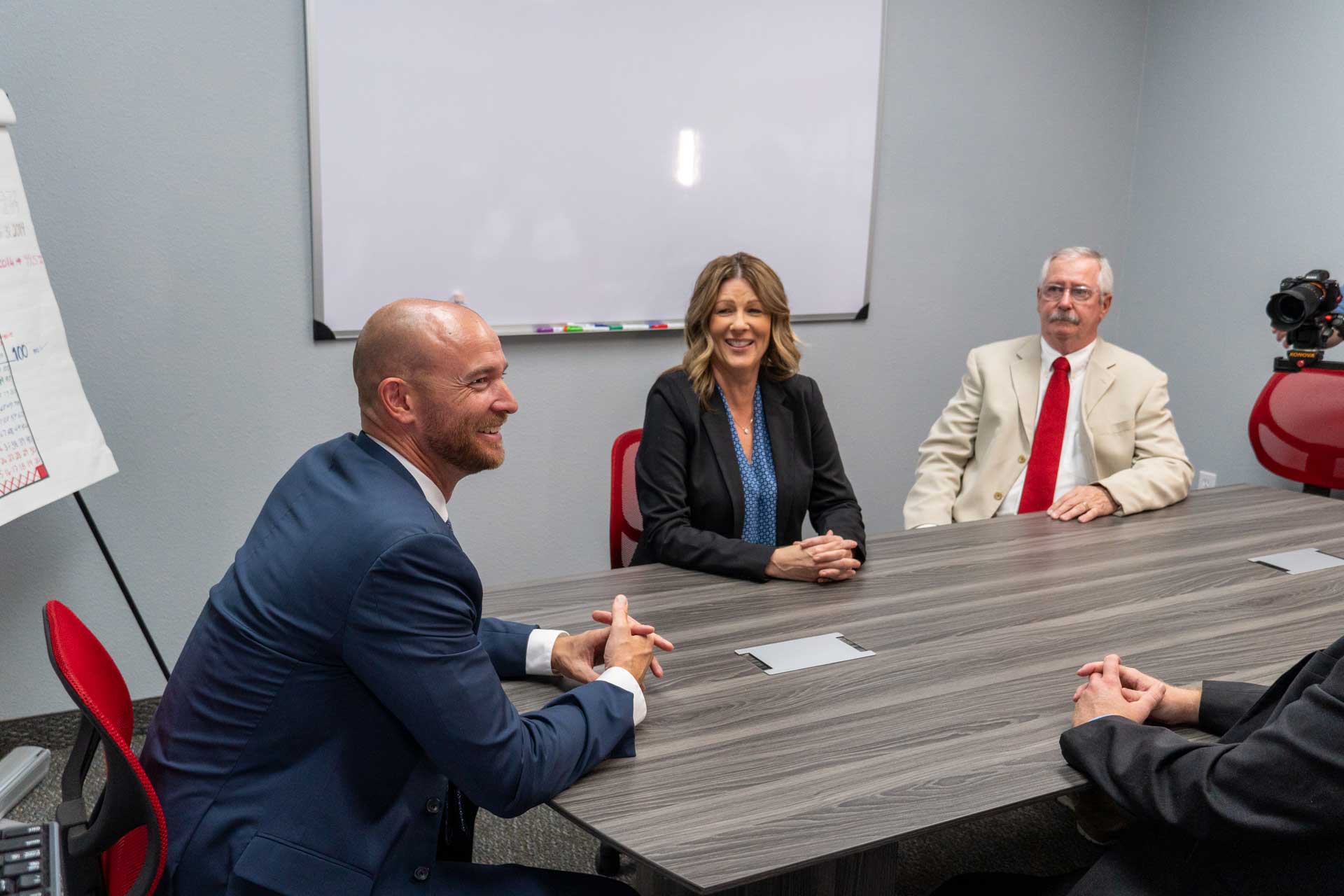 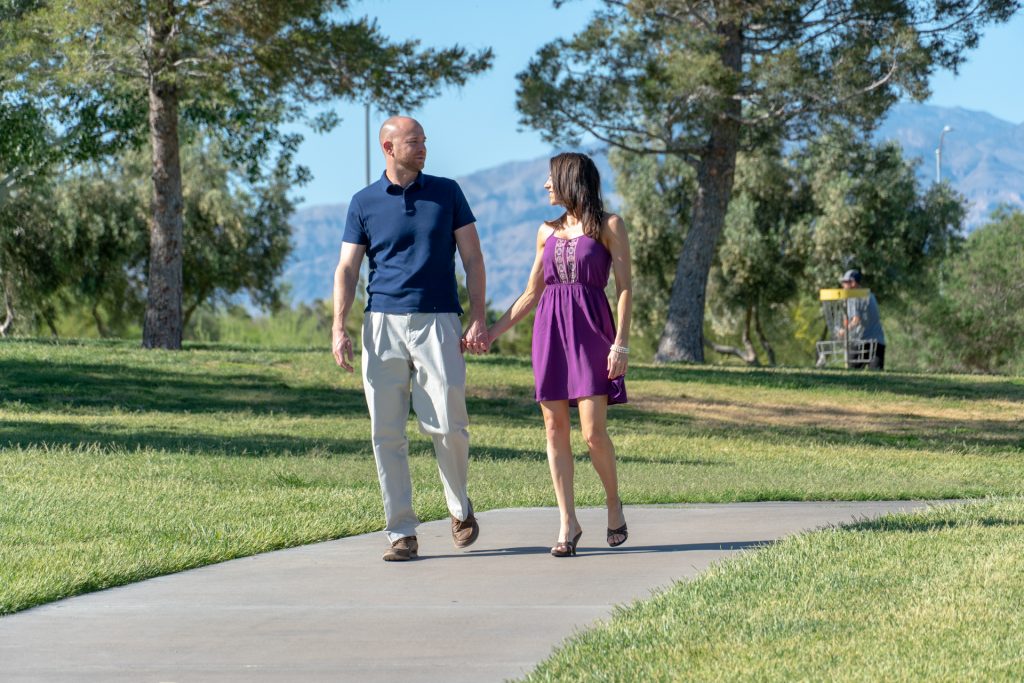 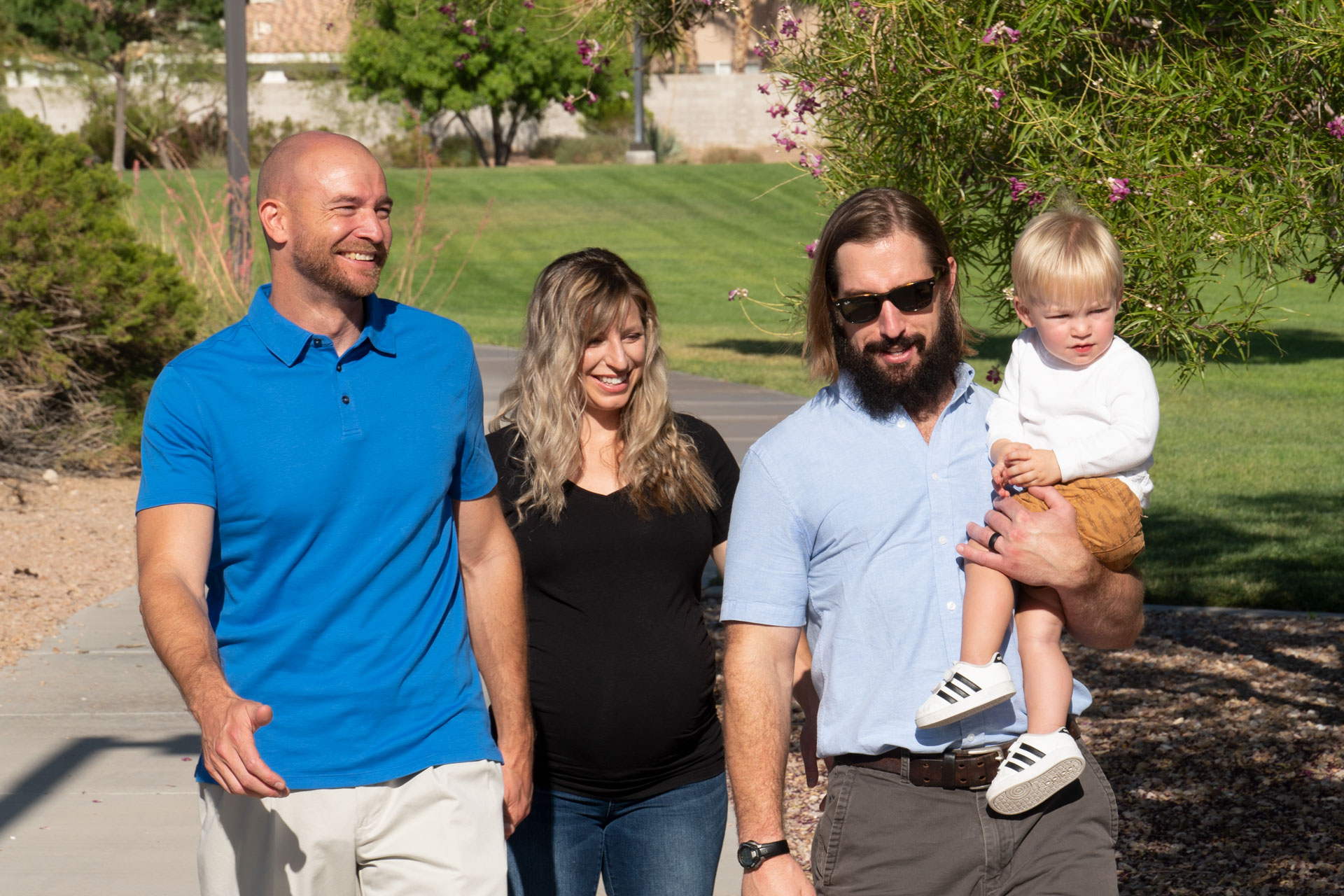